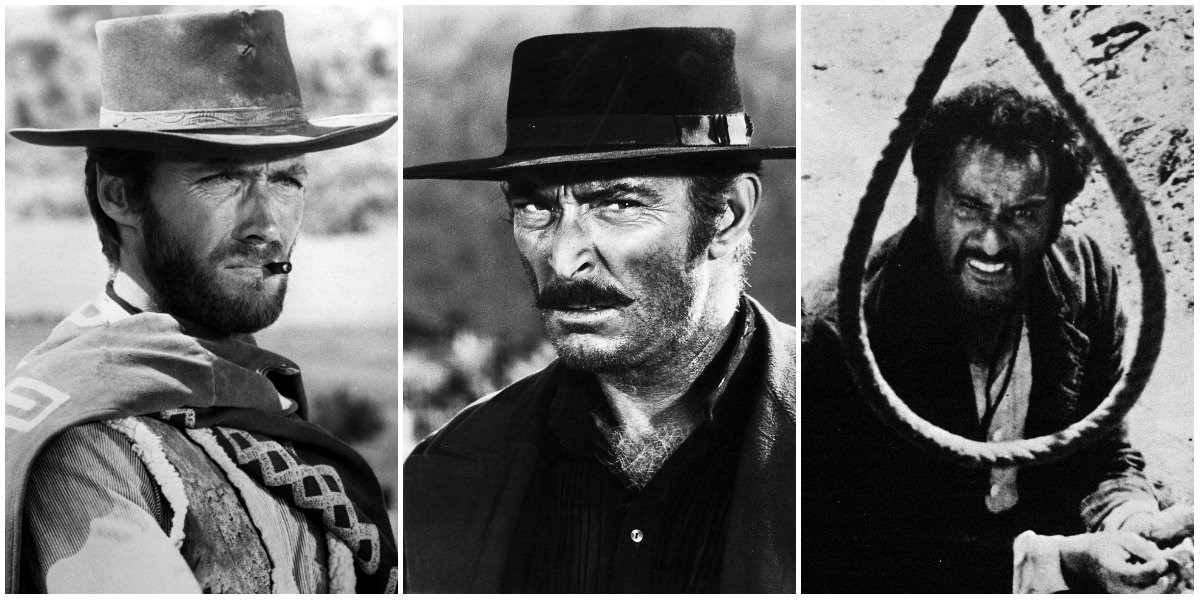 There is a new sheriff in town, and you will get in trouble if you are going to ignore him. You have been used to report to your shareholders, to behave in a decent manner towards your workers. And you report to your worker’s council, to obey the law and pay taxes.

You put effort in acting socially responsible and you are getting used to reporting on your contribution to society. But now, you are facing new challenges, unprecedented in business history. The public, represented by social media and the mainstream media, is massively and rigorously judging your commitment. They want you to do right in major moral issues and expect you to be aware of those ethical issues. They want you to actively support the movements which feels morally right and explicitly condemn the misbehavior in society, defined by the latest standards of good. Beware, those standards may not be the standards that you have been brought up with.

#Metoo and the latest cases of sexualy misconduct in the Voice of Holland have tremendously increased the awareness of the invasive impact of sexual misconduct and language especially in hierarchical relationships. For years, men talking about the great shapes of a female colleague, or women making appreciative comments on the buttocks of the new salesguy did not raise any attention. At least their comments were tolerated. Of course it was never right to do this in the first place and some people may have frowned their eyebrows. But today, the very same behavior can get you fired. This increase of moral appeal to organizations goes way beyond the attention for sexual misconduct.

Take for example the equality discussion during the last World Cup of Football. Companies were coloring their logos in rainbow colors, UEFA was struggling with national laws versus their desire to offer an inclusive sport. Sponsors were either reacting offensively or defensively, mostly driven by their core markets interests. As another example of a shifting public moral, after years of presence in the Dutch economical infrastructure, the Tata Steel production factory is facing immense issues with environmental groups and the community surrounding their industry estate because of pollution of air and soil.

Everybody has witnessed how Covid has changed the public’s opinions about internationalization and together with environmental concerns this shift has influenced air traffic by the introduction of flight shaming. Today, Dutch government is facing a lot of resistance to the expansion plans for Schiphol, the National Dutch Airport. The former CEO of ING, Ralph Hamers, received strong criticism on his salary increase and bonuses and was later threatened with a personal lawsuit because of his responsibility in money laundry practices by his organization, which earlier had been settled for 775 million Euros. He dodged the ball by accusing fellow board members, how charming.

All these examples illustrate the risk of not being proactive in taking a stand against moral misbehavior. If you do not take this seriously, you will end up in the long list of companies and organizations facing legal claims and reputational disasters because an employee or former employee or even an outsider has decided to become a whistleblower. Clearly a white space in the corporate governance and looking at the amount of personal and financial damage it may be worthwhile to think of creating constant attention for the reigning moral standards in society.

Goals of the United Nations

I can almost hear you think that this is easily said but hard to do. The societal moral is evolving and often fluctuating in importance by the actuality of incidents that are in the center of attention in the news. Norms on morals differ by culture and geography, how can you decide on the best standard if you are operating an organization all over the world? In a formalized way, you are probably right. Nevertheless, the seventeen development goals of the United Nations offer some support in defining your own ambition. There is some practical help I can offer you, though.

Not In My Backyard

You might have heard from the acronym NIMBY, “Not In My Backyard”. Originated by expressing the desire to have nuclear energy, but a dislike to live close to storage of Nuclear Waste, NIMBY has taken a flight as a general expression to state that you are supporting a valuable concept, if it will not imply direct proximity to your live. For instance, we think troubled young people should find a shelter, but we do not like to live next to a home for troubled young people. The same goes for refugee shelters, convict rehabilitation programs and energy windmills. Innovation has taught us the power of reverse thinking. What would happen if we found the opposite of NIMBY and apply it to your daily practice in work?

Right up my alley

Imagine we go for RUMA. “Right up my alley”. Would you like someone to come up to your daughter and say he wants to do nasty stuff with her? Would you like to live on polluted ground? What do you think about your son, when he is passively involved in supporting criminal organizations by laundering their money? Of course not. Just ask yourself this question when facing moral dilemmas, you surely will make the right decision.

It might be a good idea to stop defining what you don’t want to happen. Start defining how you want to take part in society and start acting socially responsible. Think about what your contribution should be. This will probably cost you. Look upon it as an investment, both to avoid cost for settlement and recover from reputation damage.  It is an even greater investment to improve the world we are all sharing!